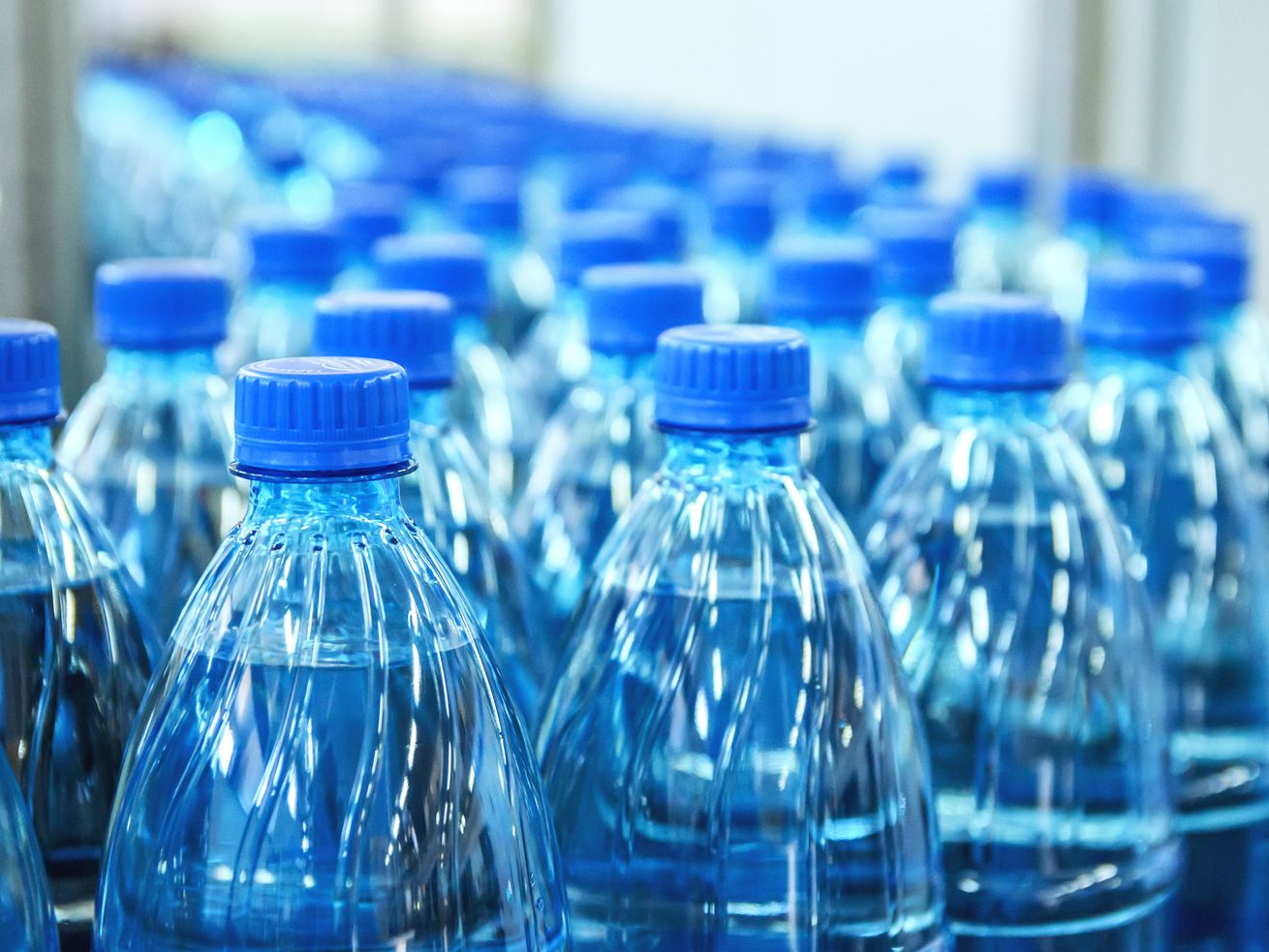 Not every Academy Award nominee left the Oscars last Sunday with a golden statuette in hand, but thanks to wellness gift bags provided by a high-end LA marketing agency, none of the nominees went home thirsty. Inside: more than $200,000 worth of goods and vouchers, including tickets to a 12-day cruise, a 25-karat gold vape pen, a two-pack of Milano cookies, and a bottle of Hfactor “hydrogen-infused” water.

Hfactor’s bottles — or more accurately pouches, a la Capri Sun — don’t come cheap. At $36.99 for 20 ounces, they’re the 25-karat gold vape pens of bottled water. But according to Hfactor and a small group of other hydrogen-infused water companies, the high prices are justified by (unsubstantiated) health claims: With the benefit of extra hydrogen, hydrogen-infused water “may” increase energy, speed up recovery from exercise, and reduce inflammation. So should celebrities — and mere mortals hoping to feel like one — be drinking hydrogen water?

Water, by definition, already contains hydrogen. But HFactor and other brands like Dr. Perricone Hydrogen Water (four cans for $11.99) say the two atoms in H20 aren’t nearly enough. “[When] the two Hydrogen atoms in H2O are bound to oxygen, they are not available for any other interactions,” HFactor’s marketing materials explain.

HFactor adds more hydrogen to water through electrolysis, or splitting water to separate hydrogen and oxygen, adding the split hydrogen back into H20. In the case of Hfactor, the result is between one and two extra parts per million. You can make your own hydrogen water at home with the help of a Lourdes Hydrogen Water Generator — but that costs $1,150. You can also buy dissolvable hydrogen tablets to add to a glass of water: The brand Ultra H2 sells a bottle of 60 tablets for $55. Hydrogen is tasteless and odorless, so you wouldn’t know the difference — though HFactor is also available in flavors like blood orange and honeydew (11-ounce pouches run $29.99).

HFactor, Dr. Perricone Hydrogen Water, and the rest claim some combination of benefits around increased energy and reduced inflammation. They also point to hydrogen as an antioxidant capable of disease prevention — but there’s little evidence to support the idea that antioxidants can actually protect against disease.

To back them up, these companies point to several animal studies and one 31-person human study conducted in Japan. There, participants reported “less anxiety and an overall improvement in quality of life” when given hydrogen-infused water. Experts say it’s not enough to draw conclusions, and are dismissive of the studies so far. (Even in the Japanese study, blood testing showed no differences between drinkers of regular water and drinkers of the hydrogen-infused stuff.) Morton Tavel, a clinical professor emeritus of medicine at Indiana University School of Medicine put it bluntly to Vice last year: “Health claims regarding hydrogen water are based on no acceptable scientific data in humans.”

Bottled water, boxed water, coconut water, alkaline water, seltzer, hard seltzer, Liquid Death: There have been too many trends in water to mention, and there are surely more to come. The meta-trend is simply a surge in bottled water generally, whose sales have doubled in the US since 1999. Hydrogen water, compared to existing fads, is still a fringe movement. It’s inaccessible to most people based on its hefty prices and limited distribution — still the stuff of celebrity gift bags, not bodega shelves.

While examples like Liquid Death are head-scratchers, an ongoing human obsession with water and a parade of water trends makes perfect biological and historical sense. Our bodies, we’re often reminded, are mostly water — about 60 percent — though not the extra hydrogen-infused kind. Drinking more water is usually good — though even the amount of it we’re encouraged to consume is sometimes confused or overstated — and we’re always looking for fun new ways to do it. While our celebrity health gods sip Smart Water and HFactor at their awards show, the 30th annual “Oscars of Water” — the Berkeley Springs International Water Tasting — will soon be getting underway in West Virginia. As it has since 1990, that event will anoint the world’s best tap water and boutique bottled water brands (no Evian or Poland Spring allowed).

Our relationship with water is also deeply complicated by its potential for illness and disease. According to Scientific American, 2 billion people on Earth still don’t have access to safe, reliable drinking water. US census figures say that 1.6 million Americans don’t have water access at home, and a lack of water — or clean water — disproportionately affects communities of color, with infamous examples like the crisis in Flint, Michigan.

As a result of that history, humans have spent thousands of years developing rigorous practices and rituals around drinking water. Techniques for treating water probably go back to 2000 BC; for Egyptians, the hottest water trend was using the chemical alum for coagulation, for Hippocrates, it was a cool new water purification sieve.

More recently, water trends have gone full circle — which is to say, regressed. While the CDC calls public water chlorination and treatment one of the greatest public health achievements in the 20th century, some libertarian types are proponents of the “raw water,” a trend that’s skeptical of water treatment and seeks unfiltered water, which is often dangerous.

Better to drink treated water instead, even the kind with a little extra unnecessary hydrogen. But at $36.99 for 20 oz and no verified health benefits, a good water filter is just as well. And if you’ve got some cash leftover in that water budget, consider that charities like Save the Children are accepting donations to kids affected by lead exposure in Flint.

Posted by:
Tagged with: